In the DC Metro Area, the Extinction Rebellion, a United Kingdom-based group, has increased support for weekly protests organized by teens such as Kallan Benson and Sofia Geiger. Through a megaphone, Geiger led shouts “Hey hey! Ho-ho! Fossil fuels have got to go!” down the streets of DC as our group of 30 protesters marched from Farragut Square to the Washington Post building. An organizer from Extinction Rebellion blasted a dance version of Bob Marley’s “Get Up, Stand Up” from a portable DJ system as protesters played drums. Painted signs read “Climate Crisis,” “Mass Extinction,” as well as blunt rebukes of media coverage of the issue such as “There is no debate, this is ‘R’ future,” pictured above. The Washington Post Climate Editor received Extinction Rebellion’s three demands, focusing principally on the first; tell the truth.

An Extinction Rebellion activist from the United Kingdom briefed the small crowd on our reason for protesting. Mentioning the record heatwave in India, she stated that “we have been profiting off of their economies for over a century and they [developing countries] are the ones suffering the most from the climate crisis. Forty percent of the Indian population will be without water by 2030.” Youth from around the world citing climate change statistics and dancing with their signs underscore how the transformation of the environmental movement from a group of men sailing into a restricted area in Amchitka Island to halt nuclear testing to diverse compilations of youth, organizing for our collective present as well as future.

In the face of rising populism, with leaders such as Javier Bolsenaro of Brazil and Donald Trump of the United States, who continue to roll back environmental legislation, while questioning its founding science, Fridays for Future and its partner movements serve as a reminder of our capacity to unify in the face of this growing crisis. Increased destruction and displacement of people and ecosystems caused by increases in severe weather, sea-level rise, and ocean threatens our current world order. Recognizing climate change’s threat to peace underscores the necessity of cooperation between citizens, businesses, policymakers, and nations to confront the gravity of the crisis.

Despite current questioning of the efficacy of international institutions such as the United Nations and European Union, these forums may be our best chance to coordinate global solutions to the climate crisis. The African continent’s anticipated implementation of a continent-wide free trade agreement is hoped to foster such cooperation, albeit environmental, logistical, and human rights concerns. Due to inconsistencies in countries’ Nationally Determined Contributions to the 2015 Paris Agreement, countries are falling short of halting temperature rise to 1.5 degrees, a level that would ensure many island nations’ existence. Action at an international level must thus be paired with increasingly bold local action to match the scale of our crisis. We must ‘panic’ and then we must act. 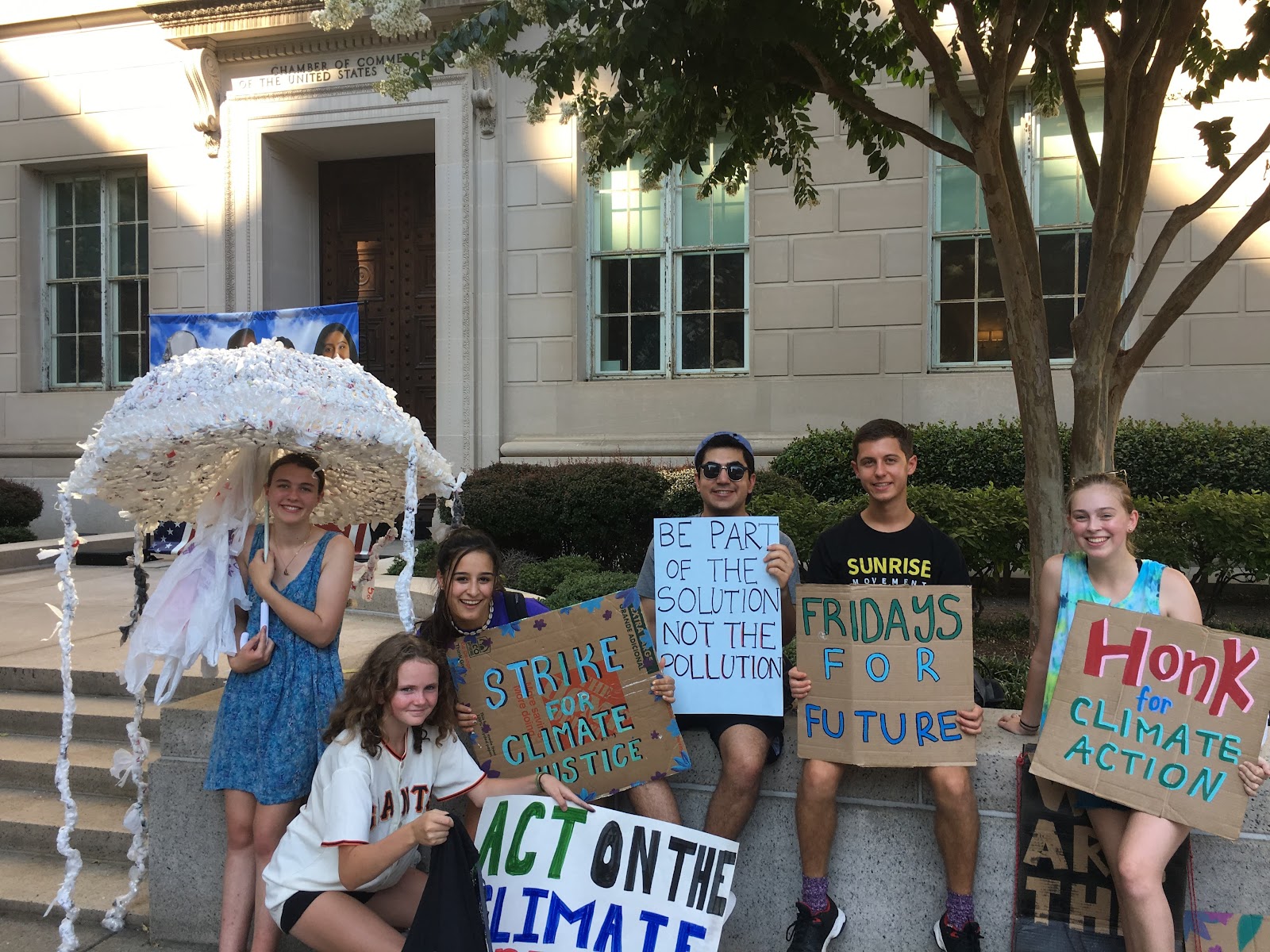